Stories of Addiction - a podcast from Responsible Recovery

Real people talking about real recovery. Get inspired, get in action, and get sober by following in the footsteps of other addicts who have walked the path of recovery before you. You don’t have to do it alone, and you should not do this alone. That’s why we’re here. That’s why you should listen. Download a new episode and listen to it any time you need an uplifting voice in your ears. The Recovery Lifestyle is fun, healthy and fulfilling. We will help you to achieve it. 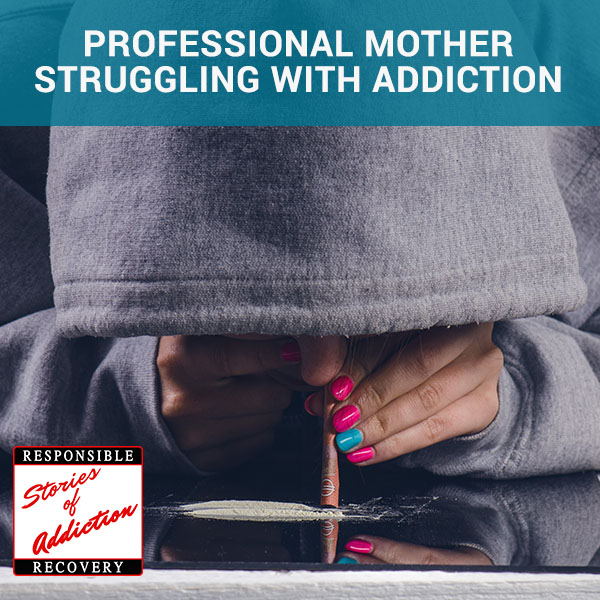 Andrea did not start using drugs until her twenties. She married and had children but she lost these to drugs and alcohol. Andrea has lived in her car for over a year but maintained an Executive Assistant job in Silicon Valley. Now Andrea has eleven days clean, will she be able to stay that way? — Listen to the podcast here: Watch the episode here: Professional Mother Struggling With Addiction I’ll be talking to
Read More 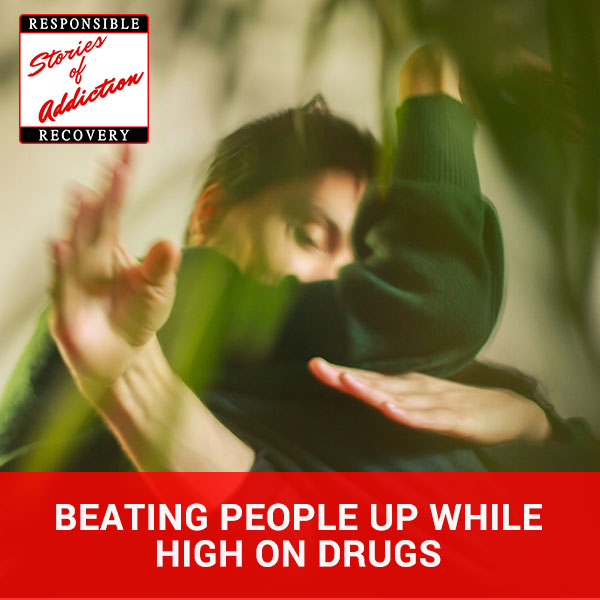 Beating People Up While High On Drugs

Luke had very little structure in his early teens. Smoking weed occasionally at eleven years old led to smoking pot heavily at thirteen. Luke is a big, strong, young man who was a stud on the football field. A broken arm introduced him to pain pills, which lead to heroin and then crack. He could not get off the drug train and would openly smoke crack on the Bart train system in San Francisco. A
Read More 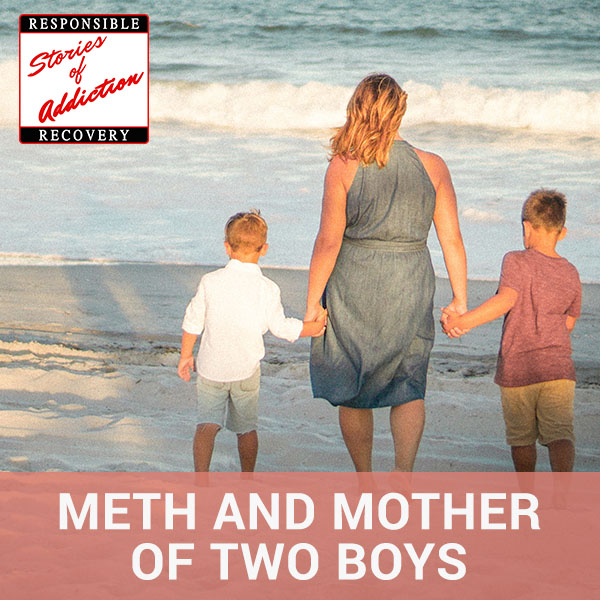 Meth And Mother Of Two Boys

Katie was an athletic teenager, winning a national championship for springboard diving. A back injury lead to too much idle time and Katie used that time to party, smoke weeds and drink beer. A car accident at age 21 added more idle time and heavier use of drugs and alcohol but then Katie met her husband and the two of them got sober, got married, bought a house and had the first of their two
Read More 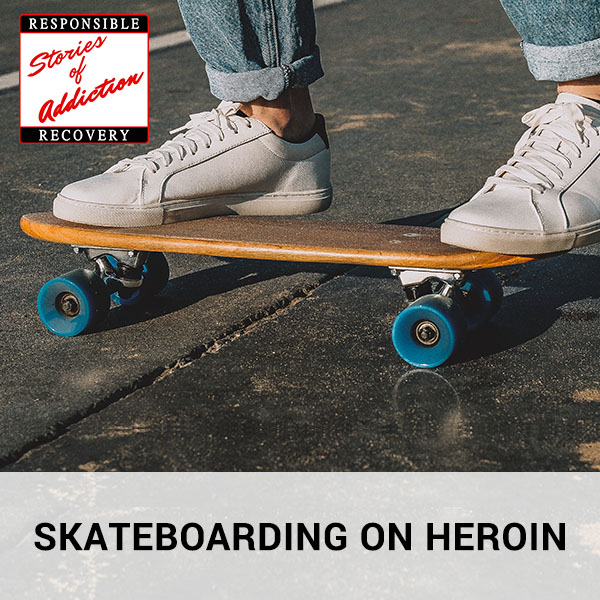 Sterling is a 34-year old male from Santa Cruz, California. He talks honestly about this addiction to Heroin (and use of other drugs) that lasted for nine years. He came as close to losing a wife and two children that he loves. His honesty is inspiring. — Listen to the podcast here: Watch the episode here: Skateboarding On Heroin ACL knee injury skateboarding started a 9 year run on Heroin. In this episode, I
Read More 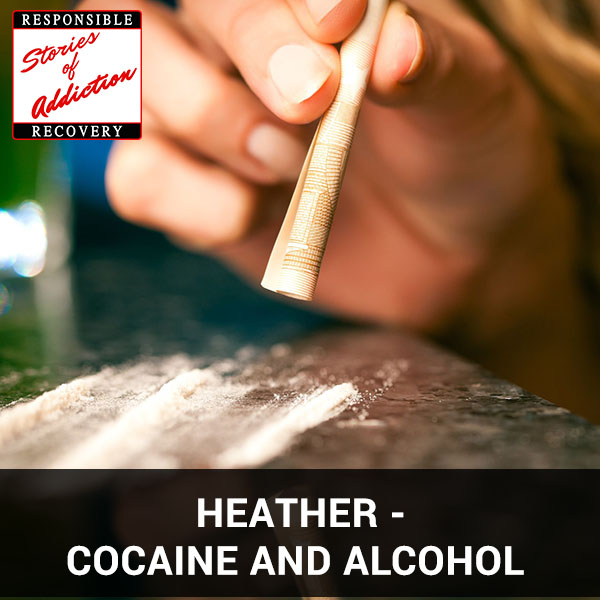 Heather had ambitions of becoming a doctor. However, too much alcohol caused her to redirect her goals towards becoming a paramedic. After several years as a paramedic, Heather became a firefighter where she handled many horrific calls. Post Traumatic Stress Disorder crept up on Heather. With the Fire Departments being generally a heavy drinking “boys club,” Heather soon after joined into the drinking and then added cocaine by her own choice. Friends encouraged her to
Read More 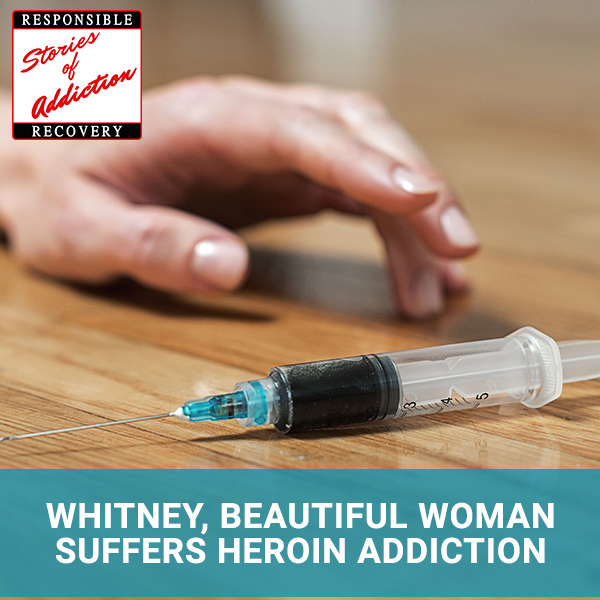 Whitney is a very attractive, slim, blonde, blue-eyed, white woman; not the typical look associated with severe drug addiction. Whitney had her wisdom teeth removed as a teenager and received Vicodin for the pain. This was her first abuse of opiate drugs and it led her to heroin and meth. For most of the past five years, Whitney has been homeless, living on the streets of Santa Cruz, California. Her addiction caused her to
Read More 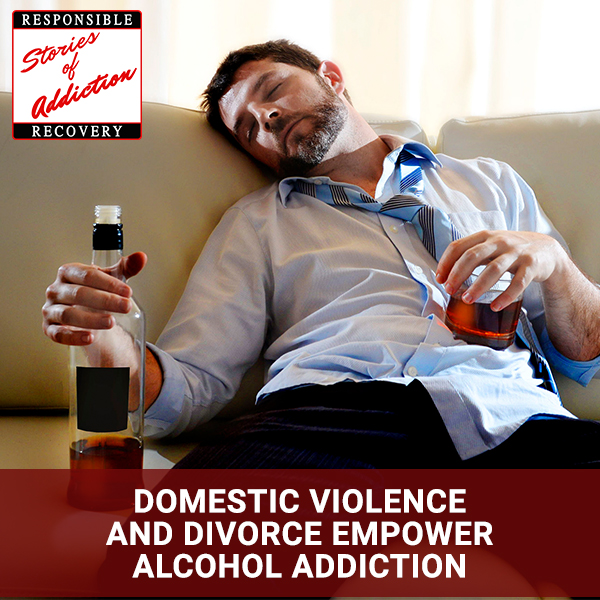 Mike’s parents divorced when he was eight years old. Their domestic violence affected him. He was drinking hard at twelve years old and looking for a group of people where he could fit in. He found Skateboarders and Punk Rockers were his people. Heavy alcohol use was his thing. Rehabs, jail, lost jobs did not help Mike. Now Mike is four months sober. Will his sobriety last? — Listen to the podcast here: Watch
Read More 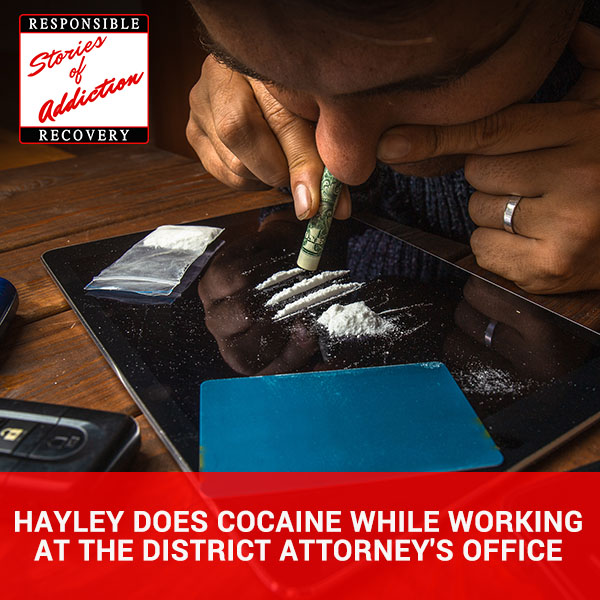 Hayley Does Cocaine While Working At The District Attorney’s Office

Hayley was adopted as a baby to loving and caring parents. She did not party in high school; her early adulthood started well. At the age of 23, Hayley was awarded a court settlement after a car accident, and with the money she bought a home. This allowed her to live alone and to hide the volume and frequency of her drinking. Even her boyfriend didn’t know she was doing cocaine so she could
Read More 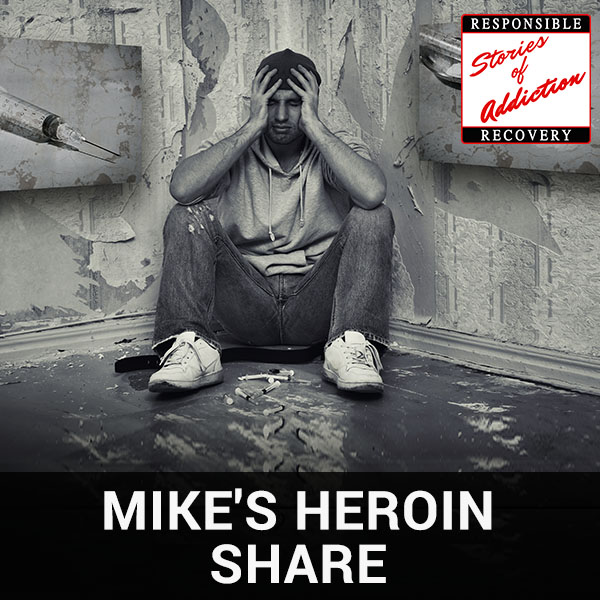 Mike started using alcohol at age fifteen and progressed quickly to ecstasy, cocaine, norco, roxy and heroin. Mike was expelled from high school two months before graduation for selling marijuana cookies at school. After this, Mike sold loads of drugs to fund his own drug habit. He got into debt selling drugs and he felt sick every morning. This caused him to consider recovery. Now he is three months clean. He seems solid in
Read More 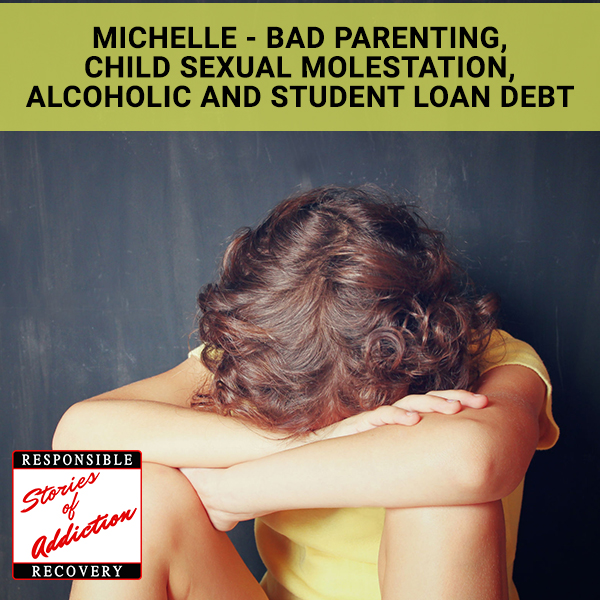 Michelle is a single woman aged 29. Her parents did not provide a good environment for her and her siblings growing up. At age eleven, Michelle’s uncle sexually molested her and used guilt to keep her quiet. Michelle was in denial that she had a problem with alcohol for a long time, until she had literally spent all her money on alcohol and had no source of income to buy more alcohol. Her honesty in
Read More
Scroll